Number of puzzles in category: 42

Vincent Willem van Gogh (* 30 March 1853 – † 29 July 1890) was a Dutch post-Impressionist painter whose work, notable for its rough beauty, emotional honesty and bold color, had a far-reaching influence on 20th-century art. Van Gogh began to draw as a child, and he continued to draw throughout the years that led up to his decision to become an artist. He did not begin painting until his late twenties, completing many of his best-known works during the last two years of his life. In just over a decade, he produced more than 2,100 artworks, consisting of 860 oil paintings and more than 1,300 watercolors, drawings, sketches and prints. His work included self portraits, landscapes, still lifes of flowers, portraits and paintings of cypresses, wheat fields and sunflowers. 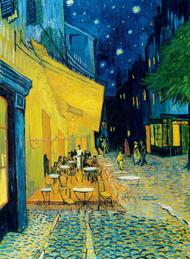 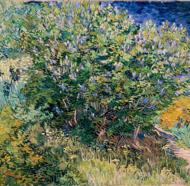 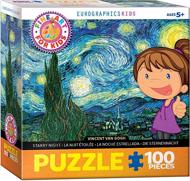 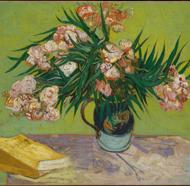 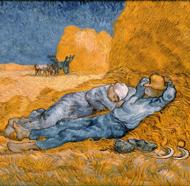 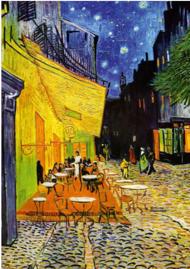 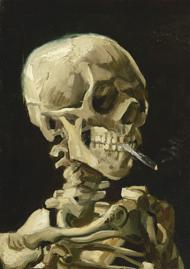 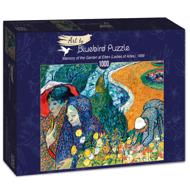 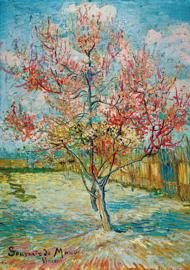 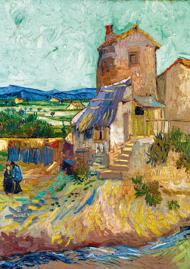 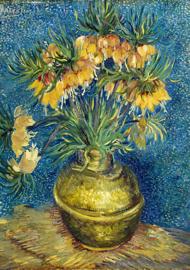 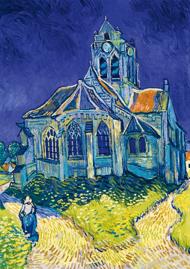 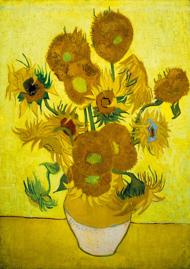 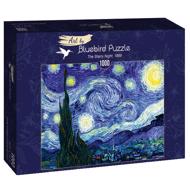 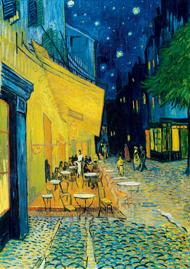 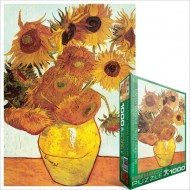 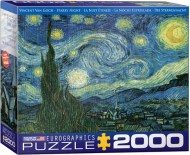